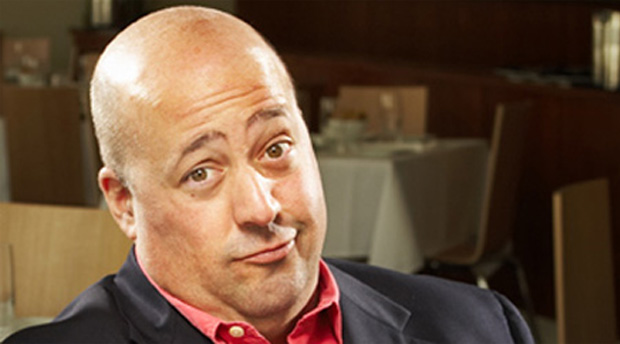 MSPC writer and Delta Sky contributing editor, Andrew Zimmern walked away a winner at the 2013 James Beard Foundation Awards. Read on to find out more about Zimmern’s win and details from the event.

MSPC congratulates our own Andrew Zimmern on his James Beard Foundation award! Zimmern won for Outstanding Personality/Host at last Friday’s event in New York City. In addition to writing for MSPC, he is a Delta Sky contributing editor and hosts Bizarre Foods with Andrew Zimmern on the Travel Channel.

The award was presented to Zimmern for being the top personality/host in the categories of television, webcasts and radio programs aired in 2012.

The Beard Foundation also recognized the work of another MSPC employee. Dara Moskowitz Grumdahl was nominated for the MFK Fisher Distinguished Writing Award for her work in Mpls.St.Paul Magazine.

The Beard awards acknowledge leaders in the cooking and cuisine world who have made an impact through media and journalism, as well as individual chefs and restaurants. James Beard’s legacy as one of the most influential chefs and food writers launched the Foundation after his death in 1985.

Congratulations to our fabulous MSPC writers!