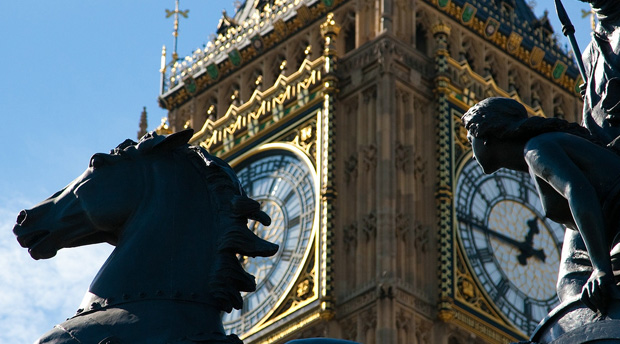 Juliet Stott informs readers that print is taking a bow as digital revolutionizes the content marketing world. Read her report from across the pond.

The UK Content Marketing sector has been recently valued at £4bn, according to research conducted this month by the British Content Marketing Association (CMA) in partnership with leading London-based content marketing agency, Seven. This is a 300 percent growth from 2011, when it was worth just £1bn. This rapidly expanding discipline of marketing is now on par with its cousin, SEO.

The dramatic rise in demand for, and output of, content marketing has been driven by the digital revolution in Britain. The CMA reports that entries to its annual awards this year have been dominated by digital, multi-channel solutions. And for the first time ever, the ratio of print-alone entries are in a minority. Managing director, Clare Hill, says: “Print is now seen as a keep-me item and a luxury, rather than a necessity.”

Digital has changed the game plan and led to a democracy of content creation. The increasing number and variety of digital channels has given a huge number of people a voice and a place to express their opinions. And opened up creativity to everyone. But, warns Seven’s director of content, Nic McCarthy: “Just because you can, doesn’t mean you should.” She believes that the expansion in digital has seen an increase in marketers churning out poor quality content, due to low entry costs and ease of social.

Consultant editor at international content marketing agency Redwood and partner of his own media agency, Dominic Mills, agrees. He recently cited top British telecoms company, BT, as an example of how to get it so very wrong. In a recent blog, he said: “Get your bloody content out of my way.”  Going on to say if he wanted fashion, health or beauty advice he’d get it from another more credible source. Mills said: “I want to go to BT.com for functional, utilitarian reasons.” His views underpin deep-set content marketing mantra of creating the right content, distributed in the right place, at the right time.

Worldwide brands that are creating great content have one thing in common: journalism. “Agencies with a rich heritage in journalism are winning out,” says Hill. “Those displaying the best journalistic skills – such as the always on culture, responding to rapidly changing landscapes and producing relevant content have the creative edge,” she says.

McCarthy has a deep understanding of the consumer. She uses her extensive editorial expertise (formerly an editor of British OK! Magazine) to oversee the content of the UK’s best-selling food and lifestyle glossy, Sainsbury’s Magazine. McCarthy cites editorial independence as the key to this popular title’s success.  “Sainsbury’s magazine is a fantastic example of what proper editorial expertise can bring to a brand,” she said. With a circulation of 215,411, a readership of 3.2m (NRS Jul 12 – Jun 13), and incremental sales of more than £30m every year (according to Aimia data) this is one of Britain’s best examples of content marketing ROI in action.

Editorial expertise is also invaluable in a B2B world. London’s leading B2B content marketing agency Wardour, founded 17 years ago by two ex-Financial Times journalists, puts content at the heart of its client work. Its co-founder and CEO Martin MacConnol says they work on the principle of: “Content first, then work out distribution channels once its been created.” He believes: “Great content will do its own job.”

He has championed the digital revolution and has migrated many of his clients on to a digital platform. Gemalto, a CAC40 listed tech company, is one example. His team has recently moved the award-winning digital security magazine, The Review, online.  This, supported by multi-social activity, has led to an increase in engagement with the brand. One of its recent blog posts appeared on an influential tech journalist’s Facebook timeline and resulted in more than 500 visits to the Gemalto site in one day.

Measuring the impact of content marketing and tracking consumer patterns in both sectors has become easier thanks to digital. But, says Martin MacConnol, in a B2B world, it’s not an exact science. He admits that it’s difficult to isolate one campaign as a driver of traffic to a client’s site. “Measuring thought-leadership is intangible. But what we look for is an increase in subscribers to content and active followers on Linkedin or Twitter.”

For B2C brands, tracking the link between content and purchasing is more clear-cut. Sainsbury’s now tracks recall and exposure to content with an online brand tracker. McCarthy says: “We know exactly what’s working and what’s not.” She cites Sainsbury’s own-label fashion brand Tu as a perfect example. Its recently rebranded print glossy style magazine (created by a team of expert fashion editors and art directors) has been taken online, and has had more than 3 million visitors since it launched. The autumn editorial that ran in print and online this September saw a 65 percent rise in in-store sales as direct result of the content campaign. And what’s more, the customers that had read the magazine on- or off-line spent 20 percent more on clothes compared to those that didn’t.

This is a sentiment shared by Hill, who believes there will be a convergence of media in the future. “Our view is that brands will have three agencies working together: above-the-line, media planning and content marketing.” Brands that will outperform will work alongside traditional media to raise awareness, but content marketing is the key to conversion. She says: “Content marketing drives consumer engagement. Valuable content takes a customer on a journey to purchase, sign-up, renew and stay loyal.” 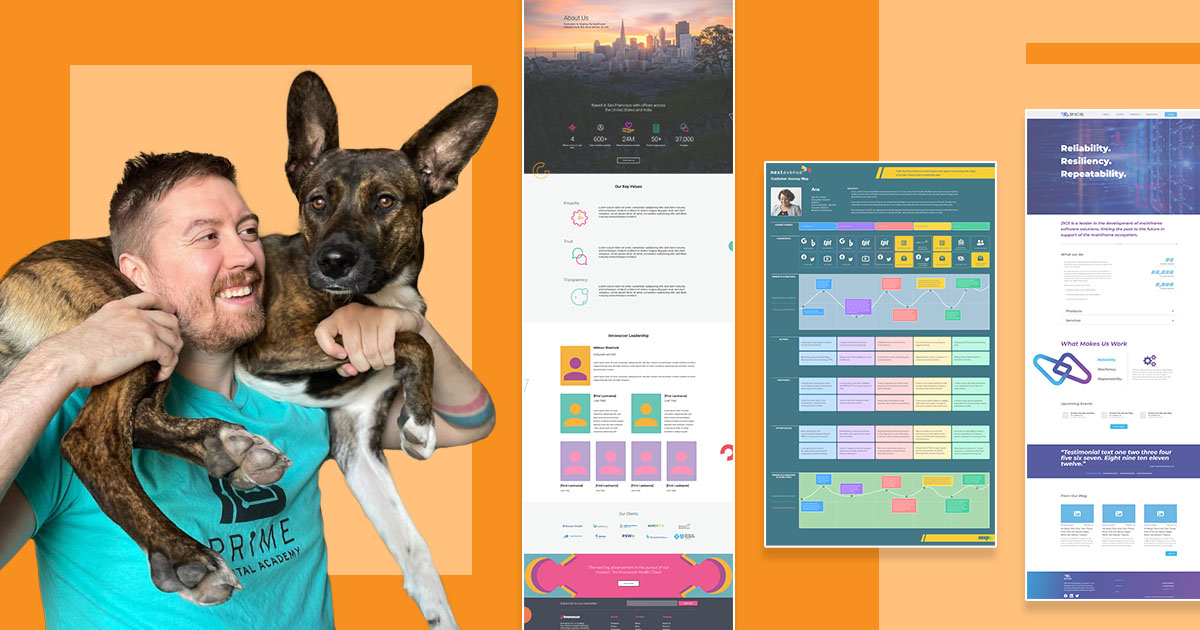 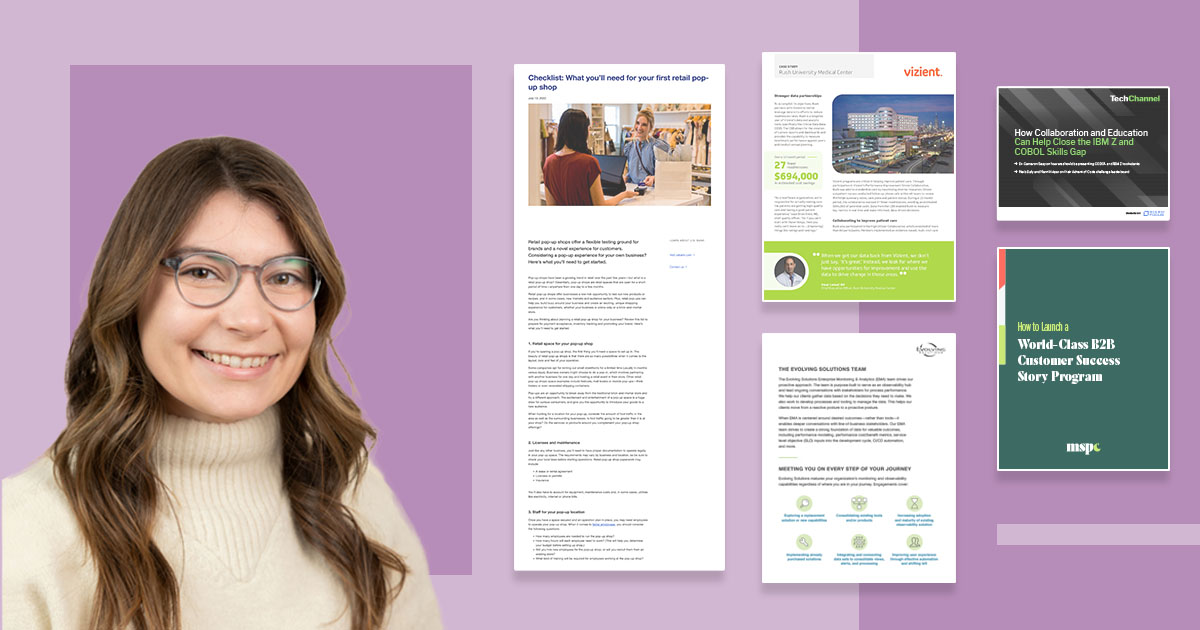 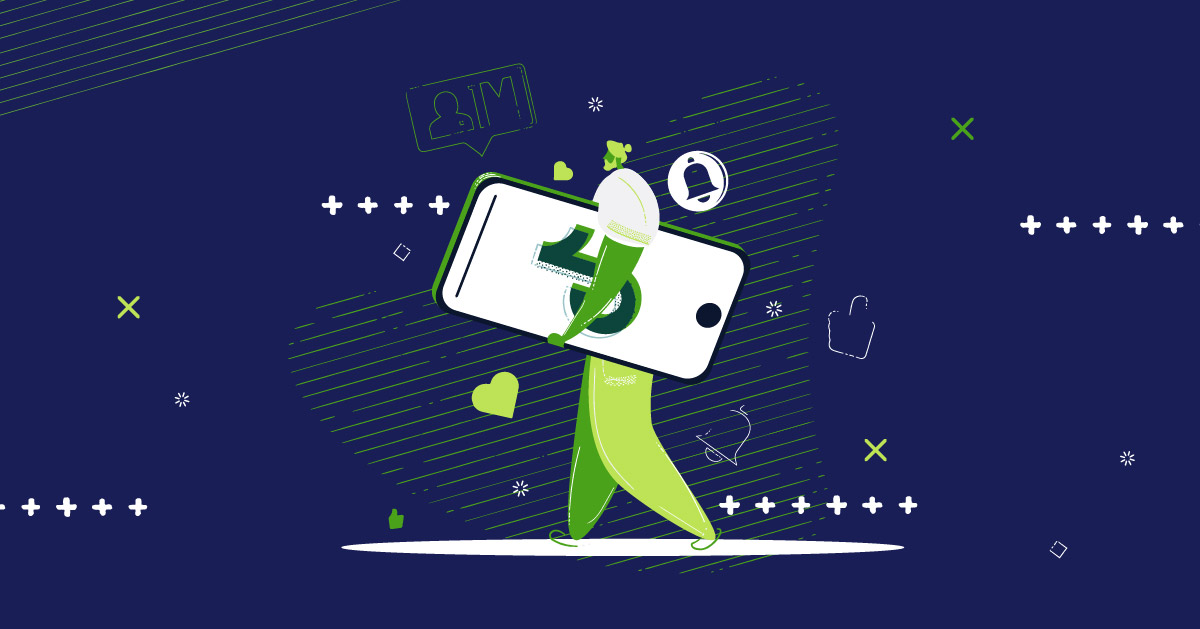 Should I be promoting my business on TikTok?