How to Win in Real-Time 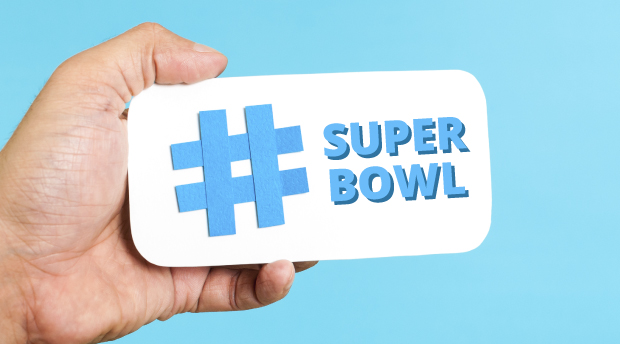 Social media is content that is instant, is sharable, is free, has longevity, and if done correctly, makes as much of an impact as any 30-second TV spot or full-page print ad.

Social media provides instant, sharable content, and in the case of the Super Bowl, it allowed brands to stand out and engage with customers on a day that would normally cost millions for a 60-second spot.

During this year’s game, brands of every kind came together in the social media playground and used each others’ messaging and relevance to be, well, relevant. Brands like JCPenney and Tide captured consumer attention through Twitter content that, while both clearly planned in advance, were considered real-time marketing.

So were they successful?

Although both campaigns resulted in both positive and negative reactions from consumers and media, the question of whether or not they were successful ultimately depends on what the original intent was.

A P&G (Tide) spokeswoman says the company counts their piggybacking ploy as a success, saying that while it’s “too early” to tell if it resulted in higher soap sales, they “win as a brand” by being authentic, engaging and relevant.

And while the JCPenney stunt received mostly not-so-stellar reviews, they did end up being the second-most tweeted brand during the game.

In the end, it comes down to this: Brands must determine their measure of success, and create a content plan around it. Don’t just post to post. The content needs to be meaningful and ultimately serve a purpose.

There is, however, one sure benefit to this inventive social presence — if done creatively it can provide longevity. Aside from a tweet being a permanent fixture on the Internet, its content can cause consumers and media to continually draw attention to it for a long time after the fact. Remember the Oreo feat of 2013? That single tweet continues to be consistently referenced a full year later — some comparing it to the iconic Apple ‘1984’ commercial. A 140-character (free!) piece of content with that much staying power? If done correctly, it can be a real win.

Check out some articles discussing the social media interaction between brands: